Inspiring people, changing places, thought-provoking stories — you liked all of this in 2017. Here are a few of your favourite Douglas articles that were published this year. 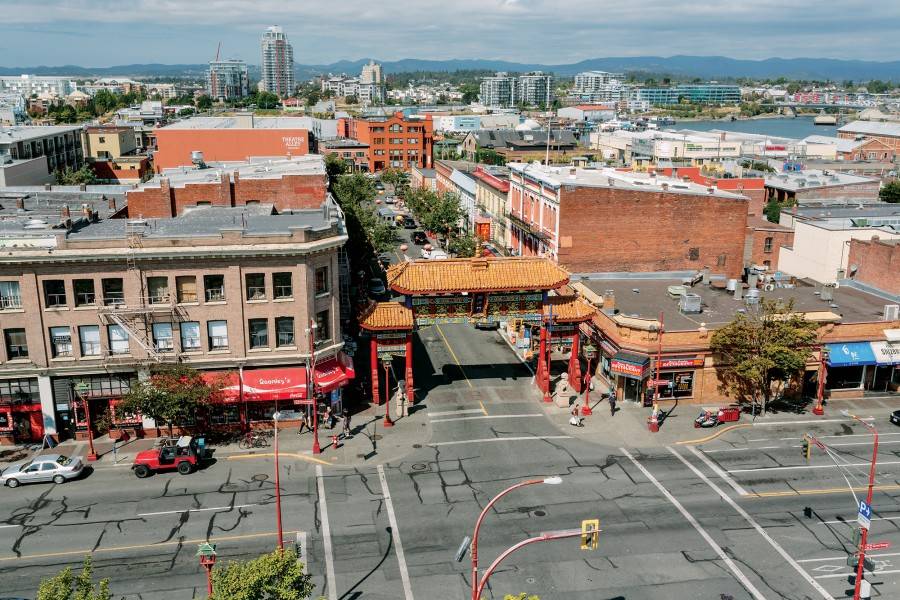 For the February/March 2017 issue of Douglas, writer Jody Paterson visited one of Victoria’s most culturally and historically significant neighbourhoods to examine its new vibrancy. Creatives, such as boutique owners, designers and architects, are moving into this area and giving it new life, while at the same time recognizing its past.

Why Stocksy United’s CEO is a Rebel With a Cause 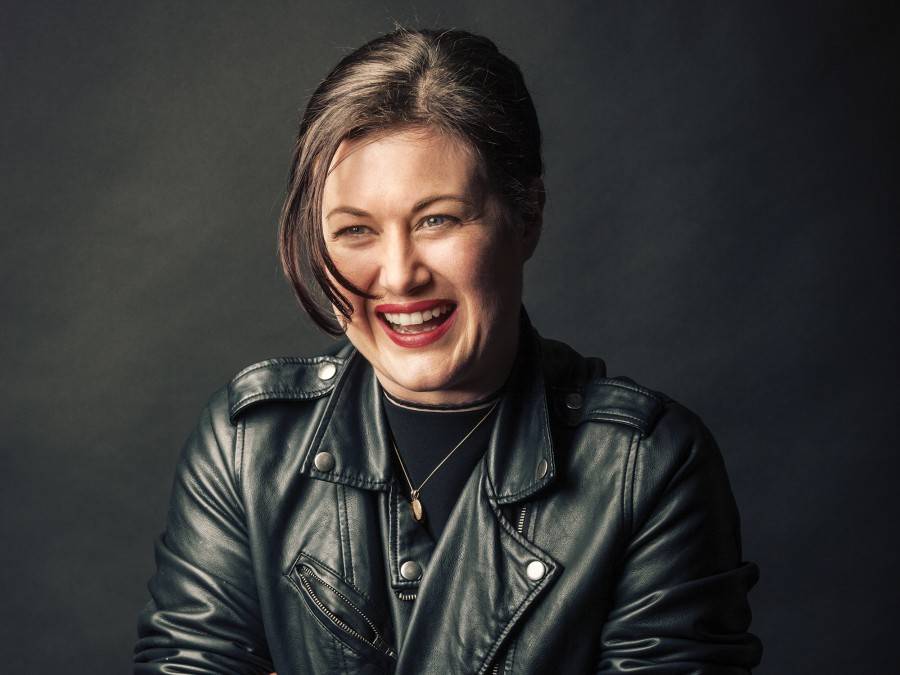 Writer Alex Van Tol interviewed Brianna Wettlaufer, the CEO of Stocksy United, who shook up the global stock photography industry — for the better. This article appeared in the February/March 2017 issue of Douglas. 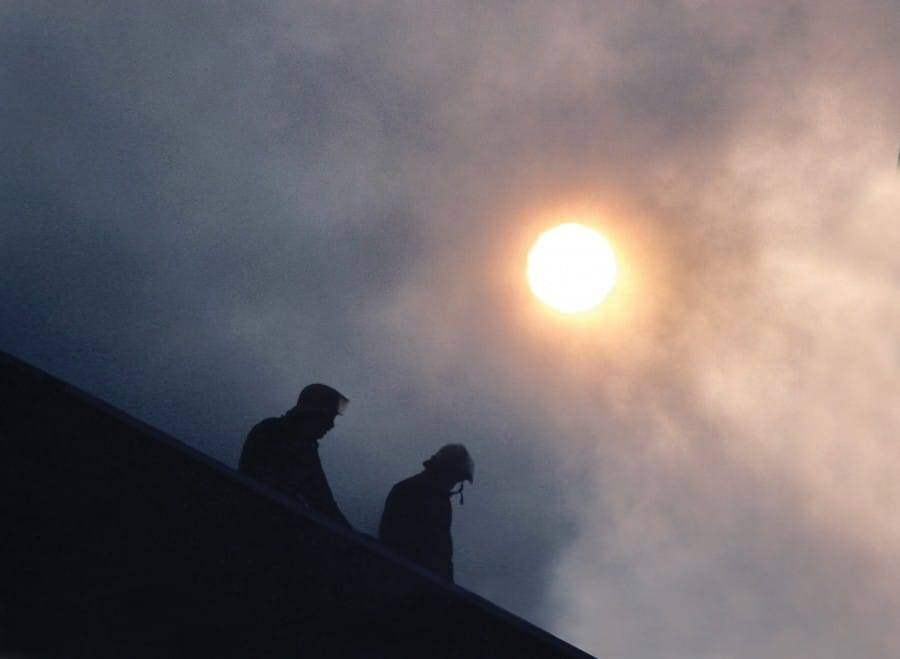 Writer Keith Norbury spoke with four Greater Victoria business owners and shared the lessons they learned while rebuilding after a devastating fire. This article appeared in the April/May 2017 issue of Douglas. 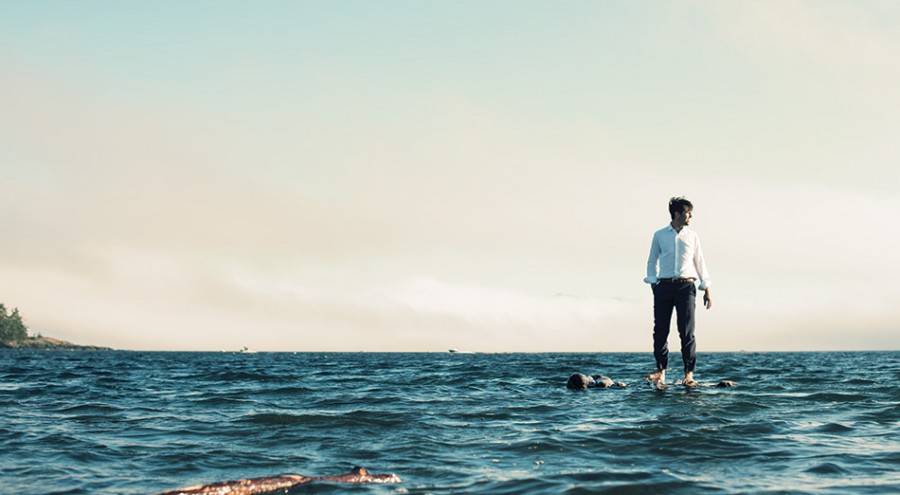 Sitka CEO Rene Gauthier spoke openly with writer Shannon Moneo to share what happened when a credit union called Sitka’s loan in 2015. The business almost shut down, and despite various difficulties, the clothing maker is now on a tenuous path to recovery. This article was in the October/November issue of Douglas.

Victoria’s Rental Housing Crisis: Is There Really Nowhere to Rent? 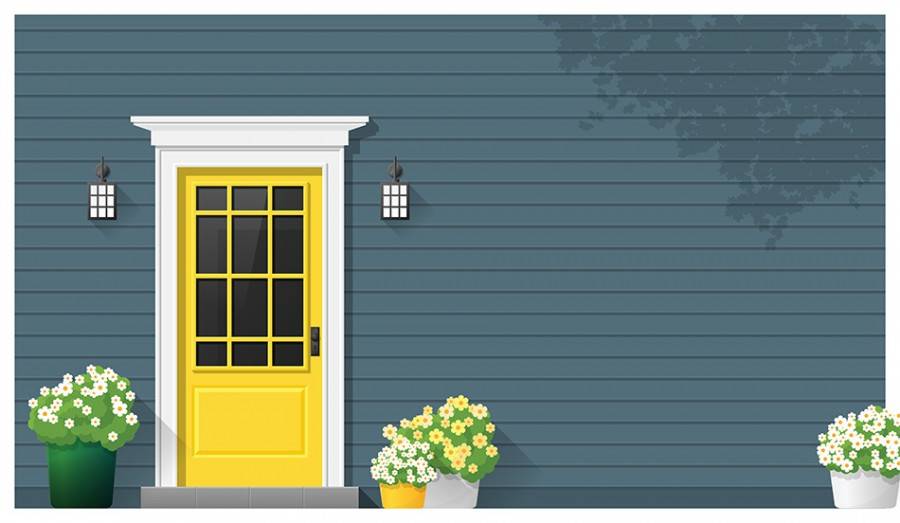 In the October/November issue of Douglas, Keith Norbury explored how Greater Victoria got into a rental housing crunch and what steps are being taken to fix it.

How Nanaimo Got Its Groove: Politics and Progress in Harbour City 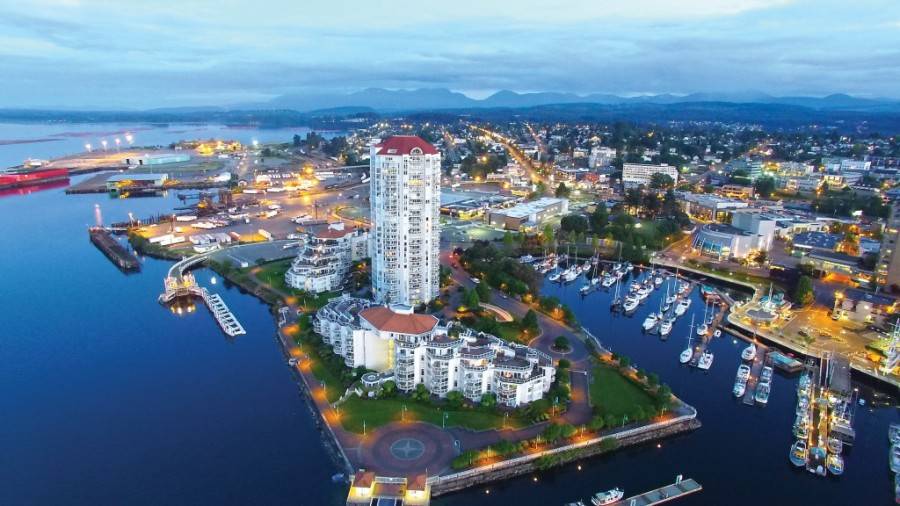 Writer Andrew Findlay examines what it took to turn Nanaimo, once a city mostly home to loggers and longshoremen, into a city that has become a darling of the tech set. This article appeared in the December 2016/January 2017 issue of Douglas.

The Vision For Victoria’s Fort Common 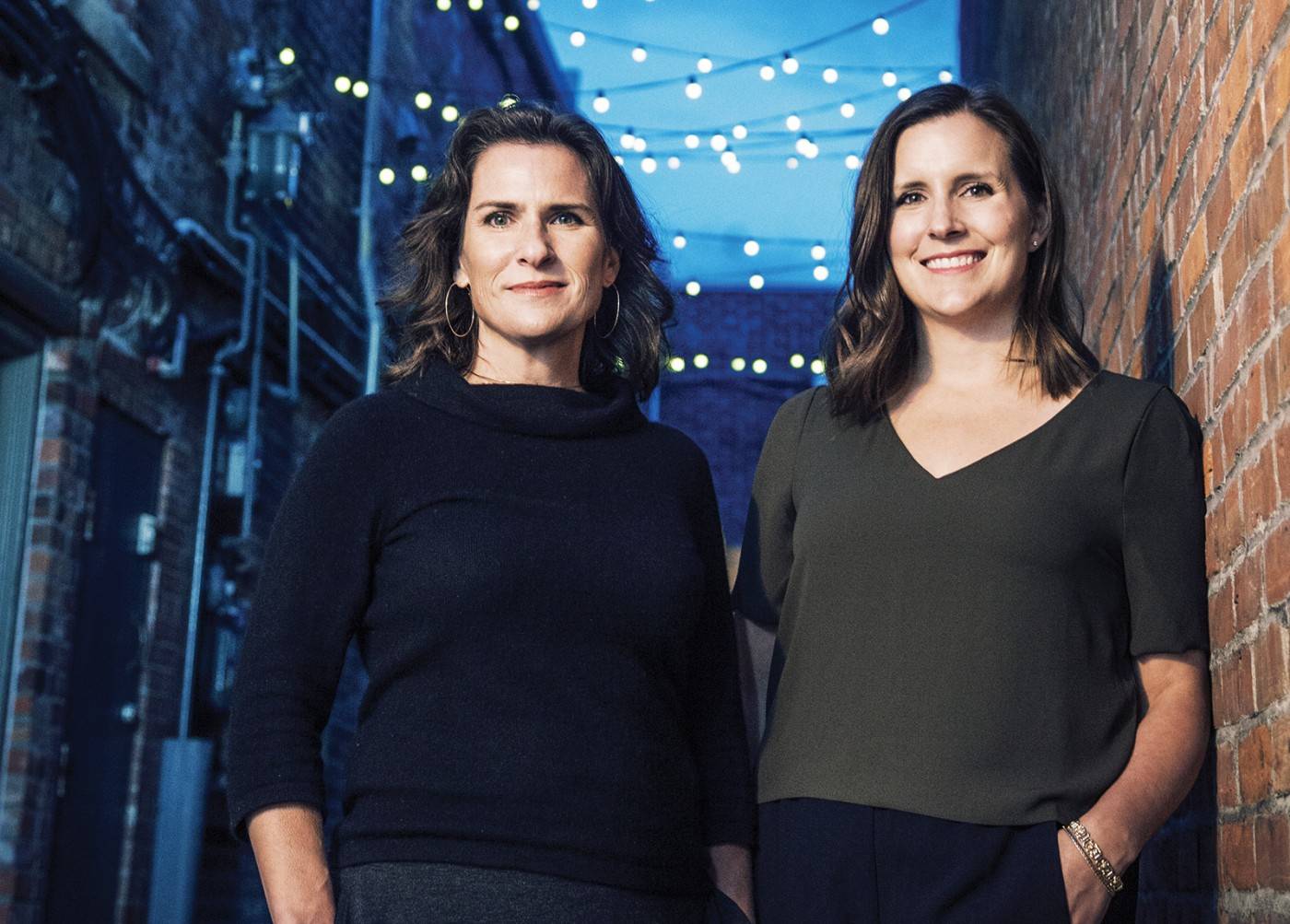 This year, you were interested in reading about how a once-nondescript area of Victoria’s downtown has been transformed into a vibrant foodie destination, thanks in part to Suzanne and Jayne Bradbury of Fort Properties. This article appeared in the December 2016/January 2017 issue of Douglas.

A Cheat Sheet to the Johnson Street Bridge Saga 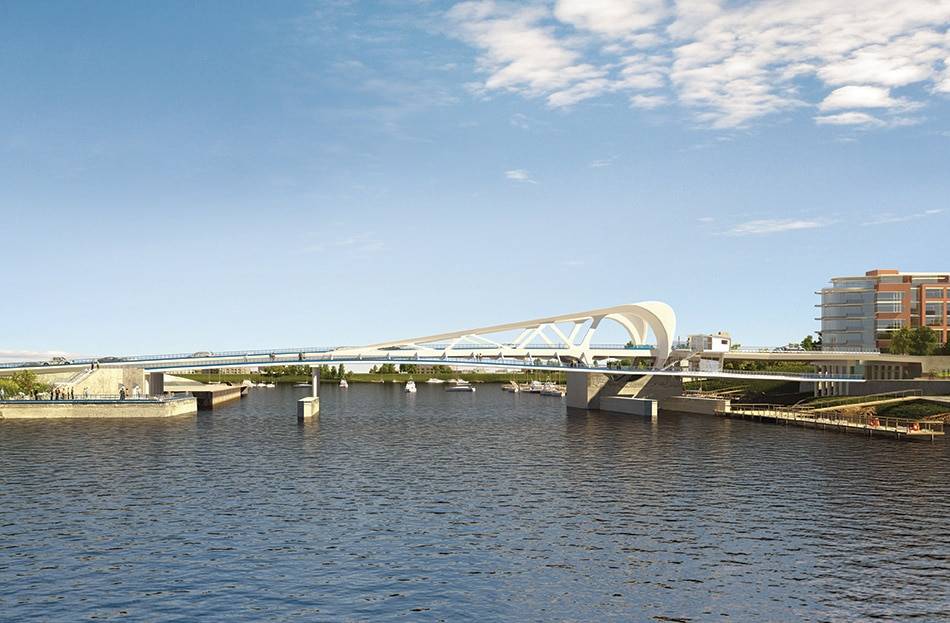 It’s been a long time coming, but that new bridge is scheduled to arrive at the end of March, 2018. We put together a fact sheet to help readers understand this complicated, nine-year bridge saga. This article was in the October/November issue of Douglas.