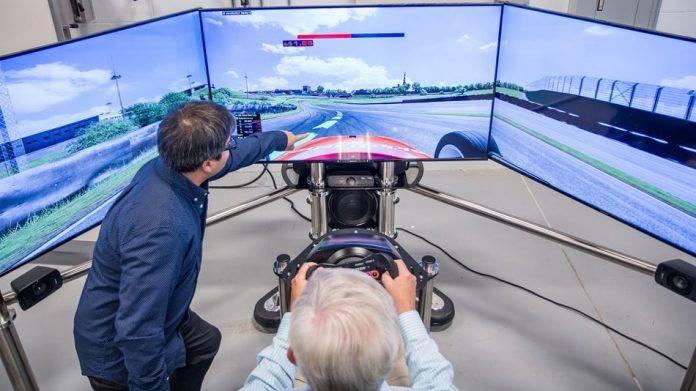 Business and city updates we think you should know about for Friday, October 27, 2017.

On Tuesday, Camosun College celebrated the launch of its new Babcock Canada Interaction Lab at the Interurban campus with a virtual reality ribbon-cutting ceremony. The Director of Camosun Innovates Dr. Tim Walzak calls the new lab a game-changer for applied learner, research and innovation. Inside, students, staff and faculty can use and learn from cutting-edge technology including robotic systems, 3D printing and more, to turn ideas into marketable innovations.

An international study co-led by UVic biologist Fabio De Leo and Ocean Networks Canada is using real-time data collected by a deep-sea crawler (named Wally) and NASA’s MODIS satellite to better understand undersea canyons off of Vancouver Island’s west coast. The research is finding how these canyons operate as rapid-transit corridors that carry carbon from the ocean surface down to the deep sea.

RingPartner hosts an open house and fundraiser this afternoon. There will be drinks, food, networking and a silent auction, where all proceeds are donated to the VIATEC Food Bank Challenge.