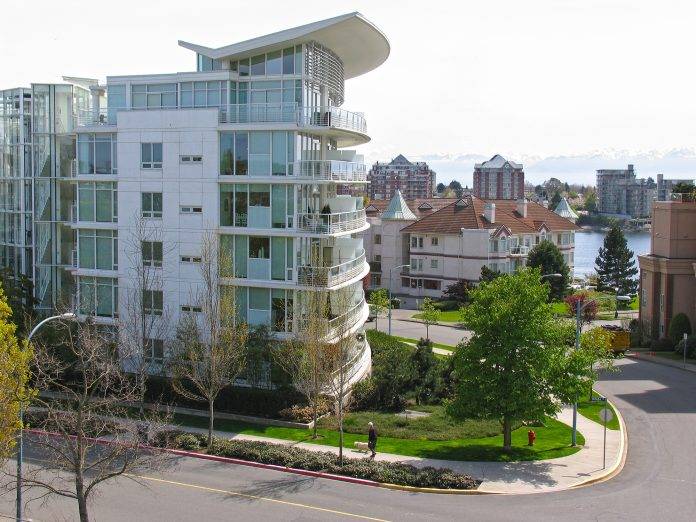 Economic indicators from the Chartered Professional Accountants of BC [CPABC] Regional Check-Up 2017 for the Vancouver Island/Coast Development region are “very positive,” according to Chuck Chandler, a partner at Grant Thornton and certified professional accountant. Like other CPAs, he studies economic trends to see how they will impact his clients and their future plans, borrowing activity, investing and hiring practices.

“The economy has been very good here, and it’s one of the two regions in the province that bucked the trend with employment growth,” Chandler says. “Two of the big areas are tourism and real estate.”

As for areas business owners should look to, Chandler says the region’s population increase of approximately 10,000 people is “a good sign.”

“On the flip side of that, it’s a harder region to find housing in,” Chandler says. “If you are trying to attract talent from the rest of the country, they look at Victoria with some sticker shock.”

While the report points to a bright immediate future, Chandler agrees that NAFTA and TPP could be problematic.

“Obviously everyone thinks of softwood lumber,” he says. “But in the larger sense, B.C. is pretty well positioned because there has been a fairly significant diversification of our trade over the years. Just over 50 per cent of our trade is to the U.S.; China, Japan and South Korea accounted for approximately 30 per cent in 2016.”