On March 21, the Vancouver Island Economic Alliance (VIEA) launched Island Good, a new initiative aimed at increasing the strength of the local food economy. This initiative will run until mid-September in Country Grocer, Thrifty Foods, 49th Parallel and Quality Foods.

In all stores of the participating grocers, shoppers will be alerted to Vancouver Island-produced food products through a specially designed wordmark and in-store signage, as well as external advertising campaigns in print, and on radio and television.

“It is our belief that more people will purchase these quality food products made or grown close to home if they are more aware of these products and can find them more easily in stores,” says VIEA President George Hanson. “We believe this will lead to increased demand, which can lead to increased potential for export trade and better balance in our Island economy.”

“We want to have every product from potatoes to airplane parts marked ‘Grown’ or ‘Made on Vancouver Island,” says Hanson. As people around the world continually see Island-produced goods, this, we believe, will spur interest in Vancouver Island as a great place to invest as well as to live, and shift that 20 per cent to a much higher value.”

VIEA plans to compare same product, same store, same month sales activity during the March-September project with sales records from 2017 to demonstrate the effect of improved product awareness. They will use this information to encourage food producers to mark their products Made on Vancouver Island or Grown on Vancouver Island, thereby further promoting these local products and building demand. 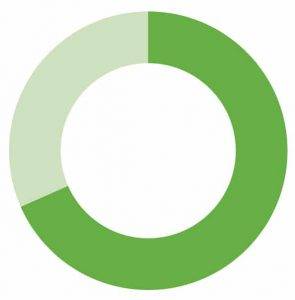 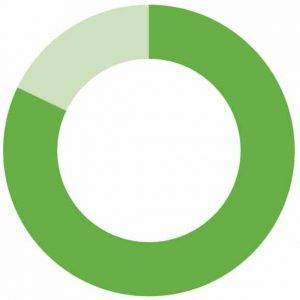