The TinyMob team includes veterans from gaming studios such as Electronic Arts and Disney. TinyMob co-founders Alex Mendelev and Jamie Toghill will take on executive positions at DoubleJump.

“Bringing TinyMob Games under the DoubleJump umbrella adds a strong building block to our mission of building generation-defining games …” says Masoud Nassaji, CEO of DoubleJump, who founded the company in 2014 with Ian Stapleton (SSundee), a top 20 gaming YouTuber with over eight million subscribers.

DoubleJump is the creator of Slash Mobs, a mobile role-playing game and mobile platformer Temple Toad. Moving ahead, the company is looking to help other games studios with strategic distribution,  introducing high-calibre games to new players around the world.

Gaming By the Numbers 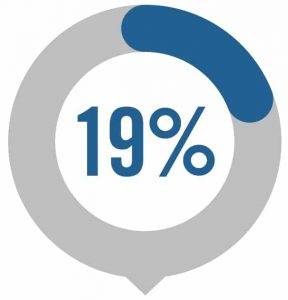 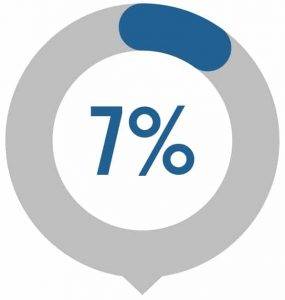 The number of gaming projects completed by companies in Canada.

The number of Canadians who are gamers. 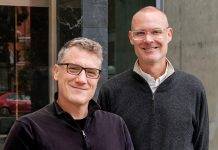