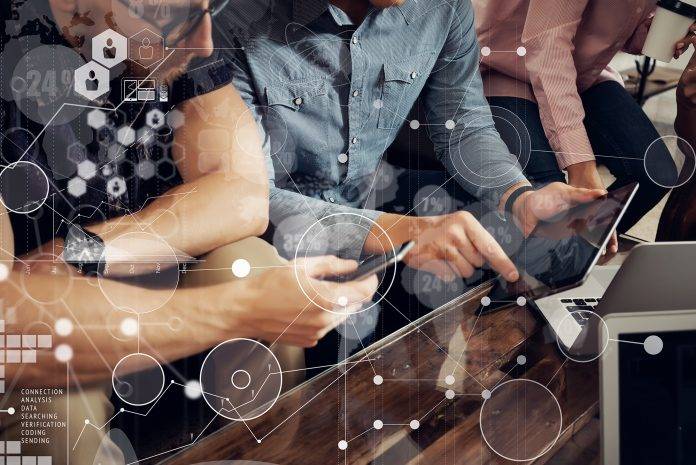 Douglas looks at some of the most eagerly anticipated innovations in tools and gadgets. 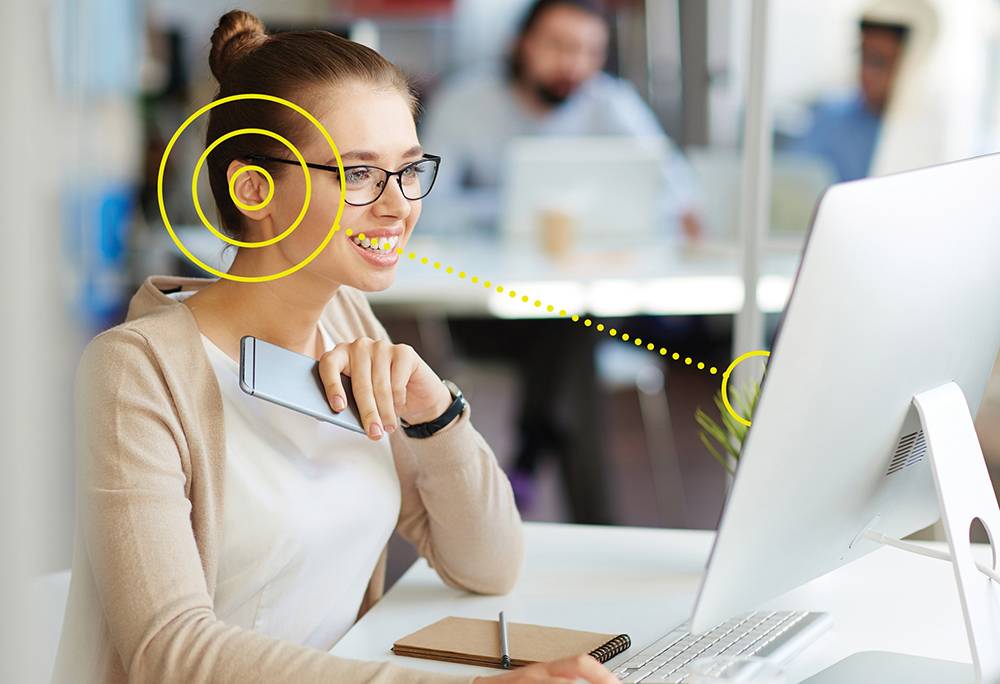 1. FORGET ABOUT WEARABLES
Sowlo Office Smart Personal Sound technology (noveto.biz)
Remember the hubbub when Apple removed the headphone jack? How about a world post-headphones? Sowlo’s emerging tech can steer and focus audio signals so only a specific user can hear them — without any form of external hardware. By scanning a person’s features, the system’s 3D sensors can track a user’s head as they move, and then use its tranducers to focus the sound to that specific user, even in a crowded room or open-concept office. 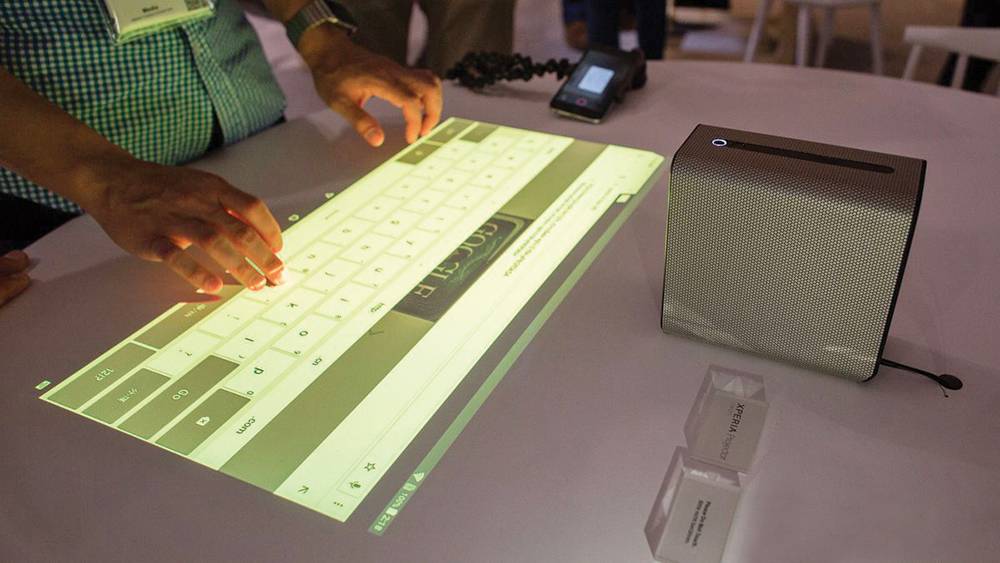 2. EMBRACE THE INTERACTIVE
Sony Xperia Projector (sonymobile.com)
Using short-throw projection and state-of-the-art sensors, Sony’s upcoming Xperia Projector will transform any surface — a boardroom table, your desk, a wall at home — into a 21-inch touchscreen. It even has a built-in camera, which will be able to recognize individual users within a home or business, showing them specific notes or reminders accordingly.


3. MIND THE MACHINE
Eric Jordan, the CEO of Codename Entertainment and a lifelong gamer, believes the exciting advancements in artificial intelligence (AI) make it the technological area that could have the most profound effect on business — and the world — in the near future.

“Artificial intelligence is an extremely interesting and exciting area …,” says Jordan. “Computers have been the world’s best chess players since 1997, the best Jeopardy players since 2011 and, starting in 2016, the best at playing GO. In the future, Google DeepMind and Blizzard Entertainment’s recent partnership will birth an AI that beats the best human StarCraft II player. What’s next? An AI lawyer that beats a human lawyer? Imagine what this could mean to your business?”