Every great challenge also brings with it a tremendous opportunity, and the coronavirus is an unprecedented challenge. Accordingly, it is also a huge opportunity for those who are willing to take action. Let’s look at some of the ways you can not only survive this trial but emerge from it in a stronger position than when it began.

Essentially, it’s having your brand be what comes to mind when someone thinks about the type of service or product you offer. If someone is seeking to purchase a particular product and they think of you and one of your competitors, then you both have a share of that person’s mind.

You always want to be the first to come to mind for your customers, and maintaining that share of mind is especially important in difficult times, as it is less expensive than trying to rebuild when the situation becomes more stable again. Also, if you continue with your advertising while your competitor reduces or eliminates their own, your share of mind will increase automatically. Why?

By remaining top of mind for your consumer, you create an impression of normalcy and reliability that less visible competitors will not be able to match, thus positioning you for a quicker recovery and greater growth in the future.

Similarly, if your competition chooses to become more aggressive during this time, maintaining or even increasing your own advertising budget becomes absolutely essential. 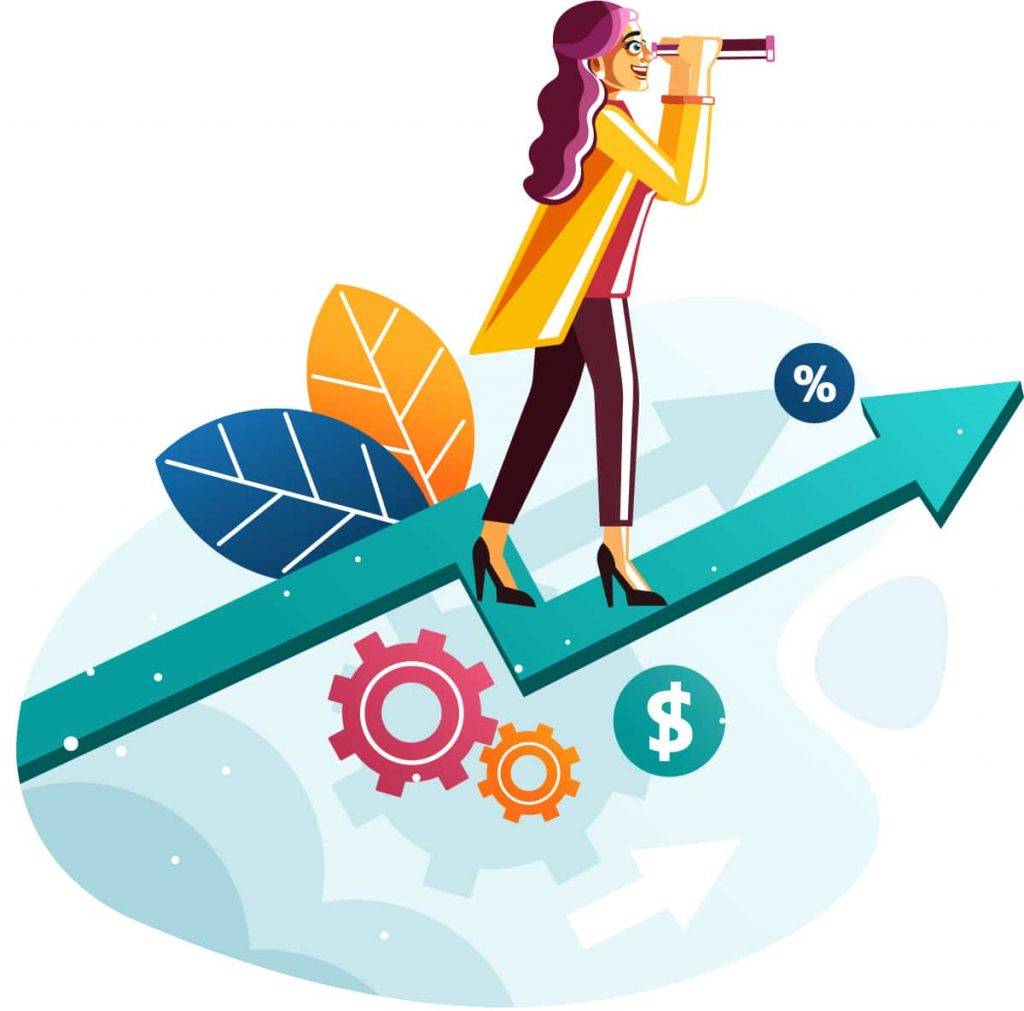 Profit Gain/Loss in Recovery
In 1999, Tony Hiller conducted a study of 1,000 firms in the US and Europe, examining their financial and marketing data. He split the firms into three groups: those who decreased marketing and advertising during difficult times, those who maintained it at previous levels, and those who increased it.

In another study (Binet, 2009), it was shown that cutting ad spending during an economic downturn resulted in firms seeing a 20 to 30 percent drop in sales and income over the next two years.

Psychological Segmentation
During times of economic hardship, the usual demographics (age, income, etc.) tend to carry less import than the emotional states of consumers. For this reason, it is of greater benefit to consider psychological segmentation, which can classify consumers several ways.

Slam-on-the-brakes customers are those who have been hit the hardest financially, and consequently are left feeling vulnerable. They react by eliminating unnecessary spending and decreasing and postponing other purchases. When this type of customer makes up your consumer base, you should focus on:

Pained-but-patient customers are more optimistic about long-term prospects, granting them a certain resiliency. They are typically less certain about the short term, however. They will aim to be more frugal, economizing wherever they can, but not as aggressively as a slam-on-the-brakes customer. They are the largest psychological segment, and from a wide range of income levels. They typically manage to avoid unemployment. With this type of customer base, you should be focusing on:

Comfortably-well-off customers seem largely unaffected by economic downturns, and are typically quite resilient in their ability to weather the storm. Their levels of consumption change considerably less than the other groups, though they tend to become more selective in their purchases. This group is comprised mostly of the top 5% income bracket, but also includes the less wealthy who feel secure in their finances. With this group as your primary base, focus on:

Live-for-today customers will typically be unconcerned about economic downturns and will continue as normal. Their concession to difficult times usually involves delaying significant purchases. For the most part, they are younger urbanites who will spend their money on experiences over possessions, though consumer electronics are a notable exception. Barring unemployment, they usually don’t make significant changes to their consumption. If these are your typical customer, focus on

Whatever sort of customer makes up your primary audience, they all will classify their purchases of products and services into the following four categories:

While your advertising would typically focus on demographics, economic downturns require a new approach and an understanding of the psychology that drives your audience. Most consumers will have at least some anxiety or concern about the change in their situation, and by relating to them on an emotional level, you will be more successful in connecting with them.

This is not the first economic downturn, nor will it be the last. History has shown that by being proactive, positive, and organized, your business can stage a strong recovery, rising to new heights. Don’t let fear and panic cause you to fall behind those with the vision of a better tomorrow. 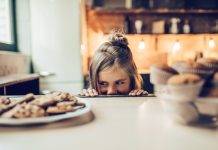