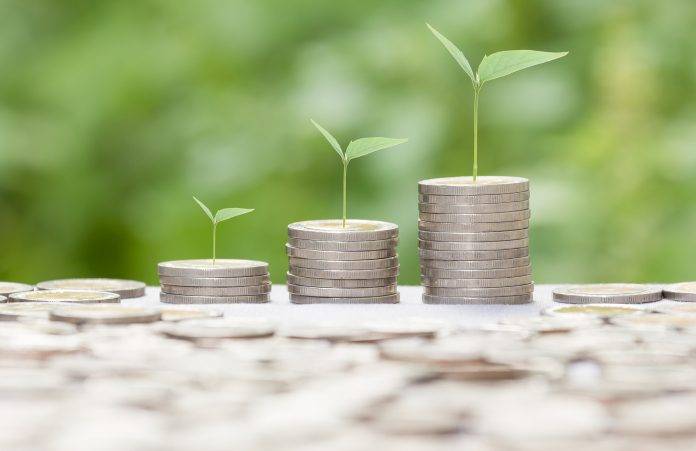 Helping existing businesses and job creation are just some of the targets announced in The South Island Prosperity Project’s (SIPP) five-year strategy report, released at the end of September.

With a forecasted annual operating budget of approximately $800,000, SIPP’s targets include:
• entering at least 10 new second-stage businesses into SIPP’s Business Connector Program Pilot over the next six months
• increasing investment by corporate stakeholders by 30 per cent by April 2017
• creating 500 new direct jobs over five-year period
• creating 100 jobs with salaries equivalent to $80,000/ year and above; 200 jobs with salaries of $60-80,000/year; and 200 jobs with salaries of $45-60,000/year
• increasing investment with at least $6 million from private sector, provincial and federal sources
• engaging First Nation communities in dialogue around economic development and support self-directed economic development projects and initiatives

“The last three to four months was spent meeting and consulting with various community stakeholders and partners, and our members,” says Emilie de Rosenroll, executive director of SIPP. “Out of that we came up with key priorities and, given our timeframe and resources, set our ambitious but realistic targets.”
— Emilie de Rosenroll, executive director, South Island Prosperity Project