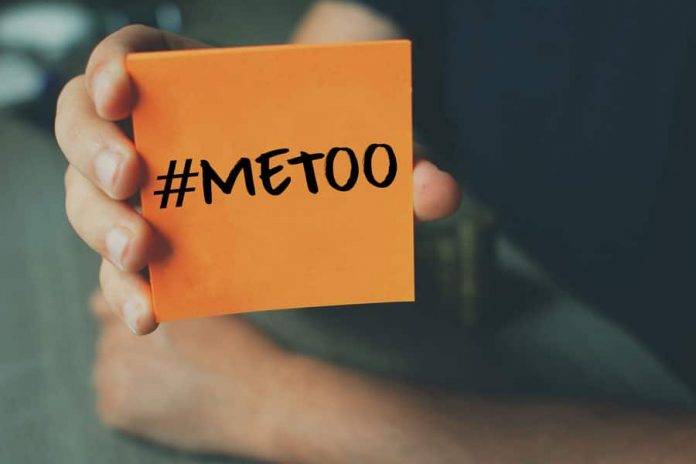 Ten years or so ago, I was in an elevator with some older male colleagues who were all dressed in blue suits and expensive ties. They looked professional, but their behaviour certainly wasn’t. They were talking about a female politician in sexually explicit terms.

They didn’t notice when the women in the elevator became very quiet and shrank back against the walls.

And that’s what women have typically done. It’s what I did that day because I was not only shocked into silence, I was also intimidated by the power differential. Every man in that elevator was a CEO, manager or a high-ranking consultant.

That episode came to mind again when the #MeToo campaign began to radiate out globally. My Facebook feed was suddenly ultra active with women speaking out, some simply with the two-word hashtag, others with personal stories. Some opened up about their experiences for the first time; others reopened old wounds.

Of the women who spoke out about sexual harassment, a fair number had experienced it in the workplace — a place where they should have felt safe, respected and valued. Many men publicly came out in support of #MeToo, while others privately confessed they now felt paranoid around female coworkers, or unsure about the rules.

Here’s the thing: there’s no need for paranoia. It’s really easy NOT to sexually harass someone at work. Most men these days don’t share sexually inappropriate images or videos with co-workers or send suggestive emails or texts. Most don’t tell lewd jokes or anecdotes or make inappropriate sexual gestures or ask about someone’s bra size, sexual history or sexual orientation. Most understand the difference between saying “nice dress” and “I love the way that shows off your curves.” And most don’t touch inappropriately or use their power to intimidate or force advances.

That pretty much covers the basics, and those rules shouldn’t frighten anyone with a willingness to respect other human beings. The problem is, there are people who either don’t have a wit of common sense or refuse to play by anyone else’s rules. And, yes, some even enjoy making others feel uncomfortable or get their kicks by boosting their own feelings of power at the expense of others.

That’s why employers and other leaders need to set the tone by modelling respectful behaviour, making the rules clear through conversation and training, listening carefully and acting decisively to set up mechanisms by which anyone who feels bullied or harassed in an organization, sexually or otherwise, can feel heard and respected.

I know there are those who insist the calls for change have gone too far and that it’s making the workplace “uncomfortable.” Maybe they cope with the discomfort by making sly jokes or just denying the scope of the problem.

So I have to ask: Who exactly is this change uncomfortable for?

Every woman I know, whether they are employees or entrepreneurs, is pretty comfortable with feeling safe and valued at work. And that goes for #MeToo. 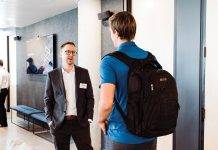