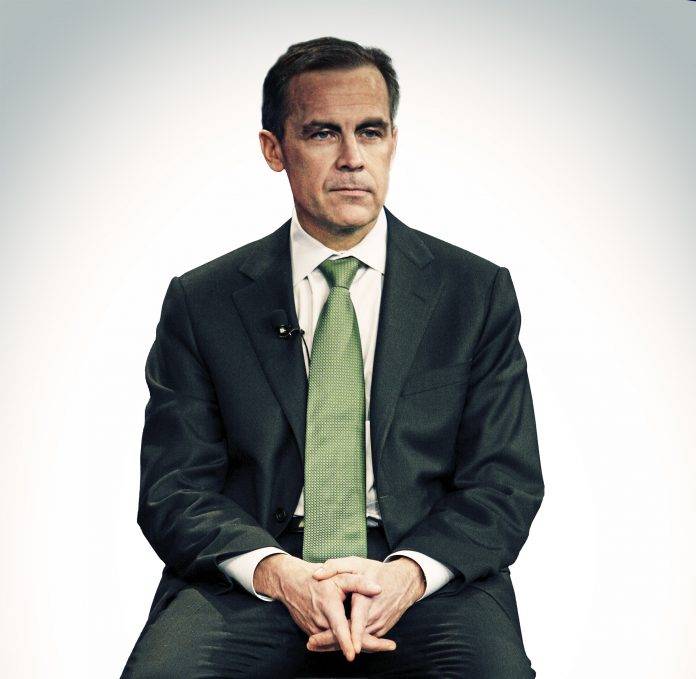 Leading up to the Island Economic Summit 2012,  Douglas caught up with Governor of the Bank of Canada Mark Carney  to talk about our economic outlook, the European crisis, interest rates —  and what he thinks is really needed for full recovery.