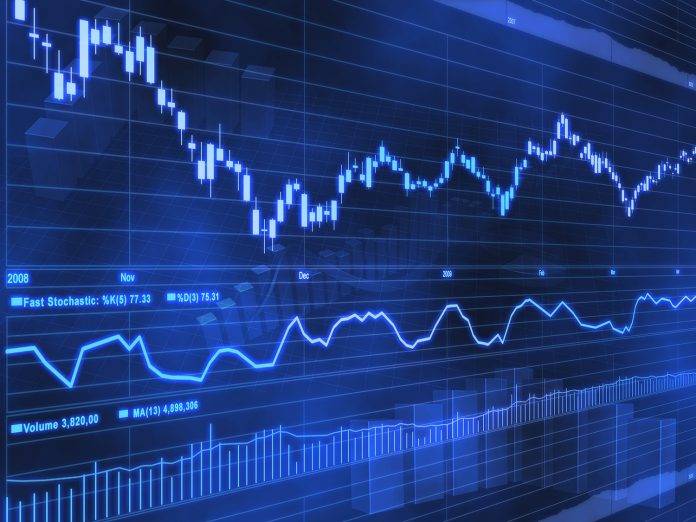 We are making investment decisions in troubling times, surrounded by worrisome global financial uncertainties that may take decades to resolve. Slowing economic growth and the European debt contagion are causing financial markets to gyrate wildly and forcing many investors to rethink their investment strategies.

Traditionally, to minimize investment risk, most Canadians have been taught to buy government bonds when they want to preserve their capital. It’s based on the assumption that government bonds are fully guaranteed, pay a fixed rate of interest (coupon payment), and mature at par (100) at a specific future date.
Unfortunately, many investors equate the trading of bonds to Canada Savings Bonds (CSBs), which have the attractive feature of always being cashable or redeemable at one hundred cents on the dollar or a term called par.
That’s not the case with all bonds. In fact, CSBs are virtually the only bonds that are purchased and sold at par, whereas the rest of the bond-trading world experiences bond prices that move in opposite direction to the movement of interest rates and are purchased and sold on a moment-to-moment basis.
Losing Purchasing Power
This puts cautious investors in a precarious position. For the last couple of years, we have seen a steady demand for Canadian government bonds by foreign investors seeking a safe return. Their actions have driven prices up and bond yields down, leaving many Canadians with ultra-low returns. For example, at the time of writing this article, the five-year Government of Canada Bond yield is 1.12 per cent while the 10-year bond yield is 1.58 per cent. If we factor in the current rate of inflation of 1.2 per cent, the real rate of return on the five-year bond (1.12 per cent to 1.2 per cent) is negative 0.08 percent. Canadian investors are losing purchasing power each year on the five-year bonds, and this is before tax!
These ultra-low bond yields are causing a second problem — it’s called chasing yield. Since most rational investors want a positive real rate of return that is unattainable in the shorter-term maturities (one- to five-year government bonds), there is a tendency to buy longer dated maturities to get the higher yield. That means they might buy a 10-year or 20-year bond instead of a five-year bond. Unfortunately, the better return on the longer dated maturities is predicated on the investor owning the bond until it matures. Should they wish to sell the bond prior to maturity, they could face a sizable loss if interest rates rise prior to maturity. Remember as interest rates go up, bond prices go down.
{advertisement} To make matters worse, the magnitude of the price changes increases with the term to maturity. In other words, a 20-year bond is much more volatile than a 10-year bond for any given change in interest rates. As an example, suppose interest rates are two per cent for both the 10-year bond and the 20-year bond — then overnight, interest rates rise by one per cent. A 10-year bond will fall about eight per cent in price while a 20-year bond will fall 15 per cent.
Alternatively, investors can forgo the government guarantee and invest in the corporate or high-yield debt market. Returns are higher than government guaranteed bonds which means investors may be able to obtain a satisfactory yield in the short-term sector of the bond market but still face price fluctuations should interest rates rise rapidly.
Then there is one other problem —  default risk.
We know bond yields go up with risk. A bond considered safe today may be considered risky five years from now. So with no change in interest rates, a bond can fall in value due to a drop in the perceived quality of the underlying issuer. Fifteen years ago, General
Motors was considered a blue-chip company. Any investor who bought a five-year GM bond in 1997 received all of their principal back because the bonds matured prior to GM declaring bankruptcy in 2009. Those who bought 20-year bonds lost almost everything.
Extending term from a five-year bond to a 10- or 20-year term gets the investor a higher return but it dramatically increases exposure to default risk — inflation risk as well as interest rate risk.
Stay Alert
Buying bonds entails risks, especially in a low-interest rate environment. We either get a negative real rate of return or we buy longer dated bonds that expose us to a changing interest-rate environment and a potential loss of capital if bonds are sold prior to maturity. In fact, any easing of global credit quality concerns or rising domestic inflation data could spark a sell off in bonds, driving prices down and yields up for bonds. It could happen tomorrow or not for another three years. Perhaps investors should look at alternative asset classes. Preferred shares, real estate securities, or equities anyone?
Steve Bokor, CFA, is a licensed portfolio manager with PI Financial Corp Inc., a member of CIPF.