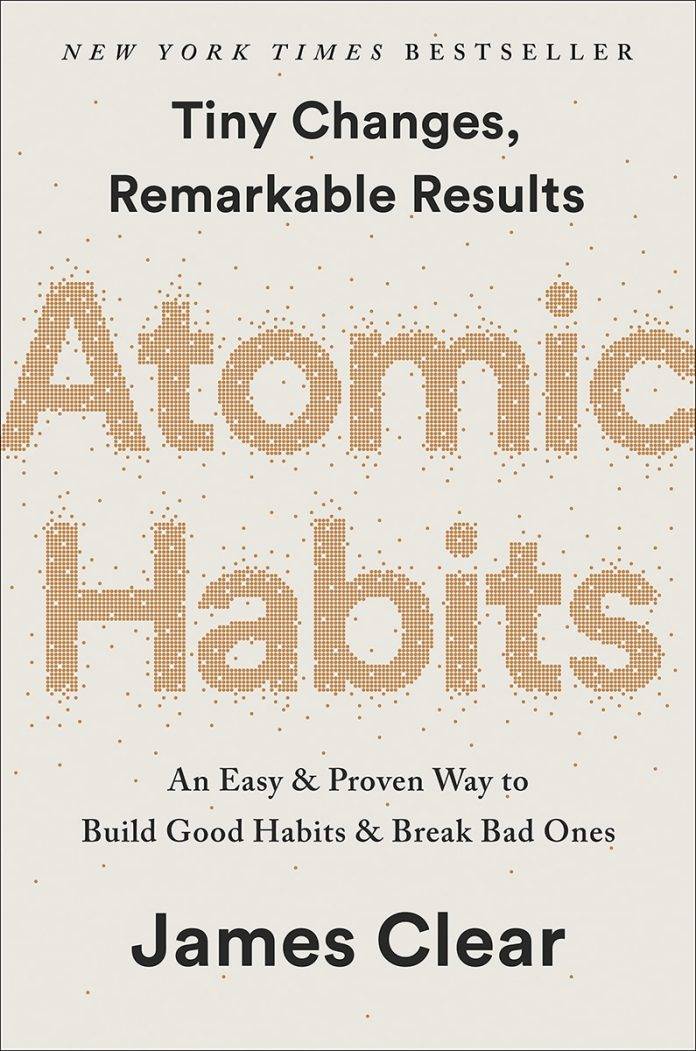 People who make a specific plan for when and where they will perform a new habit are more likely to follow through. While it seems simple, scheduling ahead can actually make you 2x to 3x more likely to perform an action in the future.

Cues that can trigger a habit come in a wide range of forms, but the two most common cues are time and location. Implementation intentions leverage both of these cues. Broadly speaking, the format for creating an implementation intention is: “I will [DO THIS] on [DATE] in [PLACE] at [TIME].”

HAVE A PLAN B

Sometimes you won’t be able to implement a new behaviour, no matter how perfect your plan. In situations like these, it’s time to use the “if–then” version of this strategy. You still state your intention to perform a particular behaviour, so the basic idea is the same. But this time, you are planning for the unexpected by using the phrase “If ____, then ____.”

When poet and novelist Victor Hugo locked his clothes away so he could focus on writing, he was creating what psychologists refer to as a commitment device. It’s about making a choice in the present to control your actions in the future. Find ways to automate your behaviour beforehand rather than relying on willpower in the moment. Examples include deleting gaming or social-media apps so you can focus.

Watch the Overhead – And We Don’t Mean Luggage

Building a Resilient Business: How to Bounce Higher