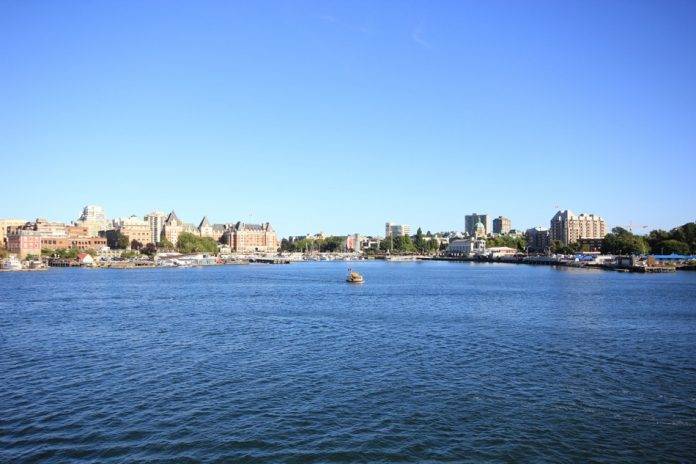 Here are some details on what’s happening in the local business world that we think you should know about today.

The City of Victoria announced in its Council Highlights newsletter that, after a public hearing, City Council approved Mount Edwards Court’s rezoning application. This controversial project will allow for 78 supportive housing units and 15 affordable rental units at 1002 Vancouver Street in the future.

This week is your excuse to try several different poutines because Victoria’s inaugural Poutine Week runs from today until Sunday, October 22. This week-long food event supports Mealshare Victoria, a non-profit that provides free meals to someone in need. For every poutine sold during Poutine Week, one meal will be donated. A few of the participating restaurants in the inaugural event include Q at The Empress, Swans Brewery and Varsha Indian Kitchen.