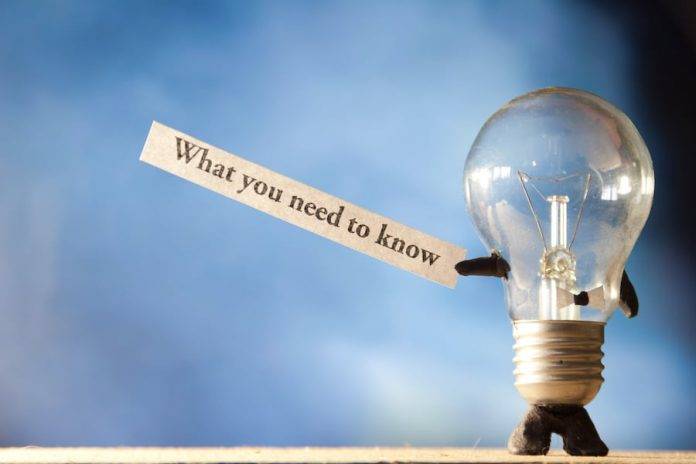 3 Important Issues To Know About

Single-use plastic bags remain banned in the City of Victoria

Get ready to pay

Greyhound Canada has announced it is pulling its bus services for Western Canada, starting October 31. Greyhound had already cancelled its last Island bus route, from Victoria to Nanaimo, in February. Tofino Bus Company now covers the route along with other major Island routes. John Wilson of Wilson’s Transportation says his company will team with Tofino Bus Company to handle Island freight. He adds that his company is in talks with Greyhound regarding off-Island routes, and with the B.C. Ministry of Transportation regarding subsidies for specific routes.

New and Notable Roles and Positions

Caitlin McKenzie is the third generation of the McKenzie family to take the reins of Monk Office since 1956. “My father, James, and I have discussed this for years,” she says. “I have big shoes to fill and a lot of respect for the people and team who have led this company prior to me.” With 140 employees, Monk has 10 Island retail locations.

Dr. Philip Steenkamp becomes Royal Roads University‘s fourth president and vice-chancellor for a five-year term starting January 1, 2019. He joins RRU from UBC where he served as VP, External Relations since 2015 and was key in the development of UBC’s strategic plan ‘Shaping UBCâ€™s Next Century.’