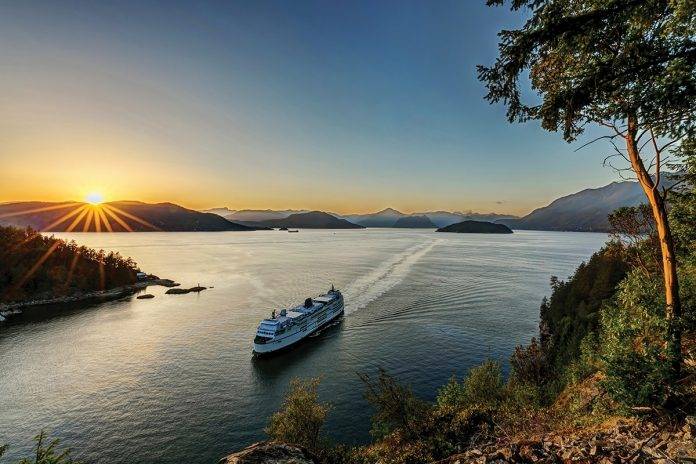 Victoria Harbour Ferry’s iconic green and black “pickle” boats and yellow ferries are a familiar sight on the Inner Harbour, zipping around planes, the Coho and the Clipper as they shuttle passengers between 10 stops. In fact, last year 300,000 passengers rode these boats. Some locals even commute daily between James Bay and West Bay. But there’s more to these vessels than meets the eye.
1 – Victoria Harbour Ferry actively focuses on hiring retirees as captains. Under the company’s employ are former mayors, retired Crown attorneys and people with distinguished naval careers.
“I don’t recall us ever advertising for the job,” says VP of Operations Barry Hobbis. “We get dozens of resumés and people inquiring every year. The biggest job we have is filtering that down.”
2 – The company’s captains rescue from six to 12 canoeists, kayakers and paddle-boarders every year. “We’re almost always the closest vessel because we’re there all the time,” Hobbis says.
A former captain, Ronald Tinney was awarded the Silver Medal for Merit for rescuing a young boy who had fallen while climbing below the Johnson Street Bridge.
3 – The Sunday morning Water Ballet has been running for 22 years and was created by Captain Arnie Yates, who is still with the company. There are “ballet captains” who have undergone vigorous evaluations, as the ballet is a demonstration of the boats’ manoeuvrability. The harbour master has a patrol making sure nobody interferes with the performance.
4 – Every year, all the boats are taken out of the harbour and put in storage. One by one, they are taken to the company’s maintenance facility where they are taken apart and refitted.
“Our first boat was built in 1984 and I challenge anybody to come down and tell me which boat that is,” Hobbis says.
5 – The company just bought its first electric boat, which will be unveiled on its 25th anniversary on May 30. It will be used exclusively on the Gorge cruise.
“The amazing part to me is that you’re going through the water and there is no noise,” says Hobbis. “It’s like being in a sailboat.”