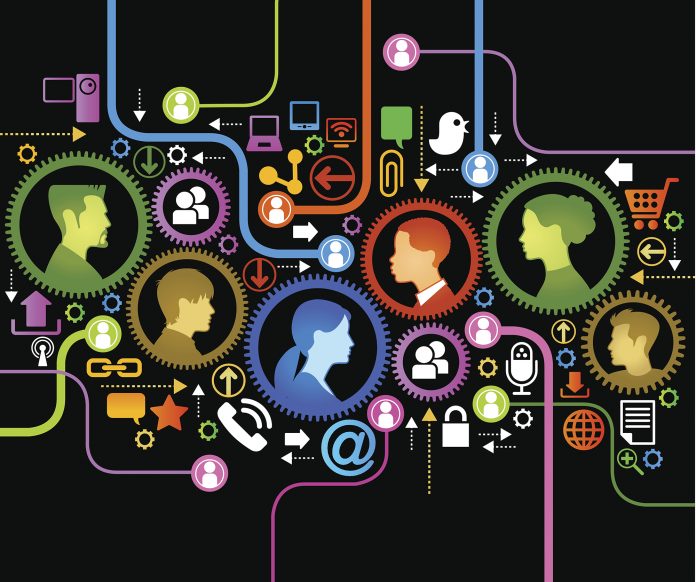 Social media influence is about as close to “digital money” as you can get, and without that influence, you’re just a lonely voice talking to no one, which is sadly what my Saturday nights look like. With it, your blogs get comments and recommendations on Google+, your tweets get retweeted, your links get opened, and your Facebook pages get “liked.”

What is Social Media Influence?
In order to have influence in social media, you need to have what Dictionary.com defines as “the capacity or power of persons or things to be a compelling force on or produce effects on the actions, behaviour, opinions, etc. of others.”
Many would say measuring the number of followers is an indication of influence, but I don’t see that as accurate. In fact, you may have noticed how the majority of contests now seem to require their customers to “like” the company or organization to be entered into the contest. Do their followers really “like” them and give their loyalty, or do they just want to win a prize? In short, does giving things away really give you influence? After all, if many of your “likes” come from contests, then you are a lot like that annoying kid who has a lot of “friends” because he brought the only ball to the playground.
In 2010, Bernardo A. Huberman, director of HP Labs’ Social Computing Lab, released the results of a study on user influence on social media networks such as Twitter, and his findings still hold true. The study found a large majority of Twitter users act as passive information consumers and rarely retweet content to their networks. To become influential, users need to grab the attention of their followers and inspire them to actions like retweeting. Back to what the dictionary said: you need to be “a compelling force” to inspire others to action.
Know Your Message
According to Ross Dunn, CEO at Stepforth Web Marketing, social media influence is really about the amount and quality of your engagement. The real value comes from picking the image or brand you want to project — and sticking to it. Differentation is also important, and so is building credibility so your customers believe that you know your subject matter.
Measuring social media influence is similar to measuring other marketing initiatives; it can be difficult and ambiguous at times. In fact, Dunn says measuring your social media influence is not easy — because social media is not a direct sales path. His recommendation? Use social media to build confidence and influence so that you come first to mind when the customer is ready to buy.
In fact, analysis by marketing agency Kuno Creative found “influence is ultimately measured by how many conversions or customers a campaign delivers.” What constitutes social media conversation rate success? Well, a conversion rate of just under two per cent vastly exceeds junk mail, so if that’s your baseline, this should give you a starting point to determine your upfront investment.
Staying Power
Everything new is sexy and shiny, but by remaining committed when the shiny wears off, you’ll demonstrate that you are in for the long run, whereas if you start off by tweeting twice a day and then slow down to monthly, your waning commitment will send the wrong signal. This will quickly erode the influence you tried so hard to build.
The big lesson is this: influence has a lot to do with showing up. So show up, get to know your audience, and talk about what matters to them.
As you plan ways to embed your social media strategy with your overall sales strategy, remember that your tweets, Facebook and Google+ posts, and emails are like paper used to start a fire. And your products and services are the firewood. You can’t light firewood to start a fire; you also can’t keep a fire going for any length of time on paper alone. Keep it in perspective and keep it real
Doug Caton is an IT Manager in Victoria.

Watch the Overhead – And We Don’t Mean Luggage 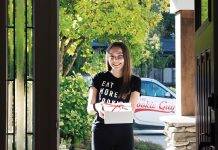 Taking Care of Your Team during Times of Stress