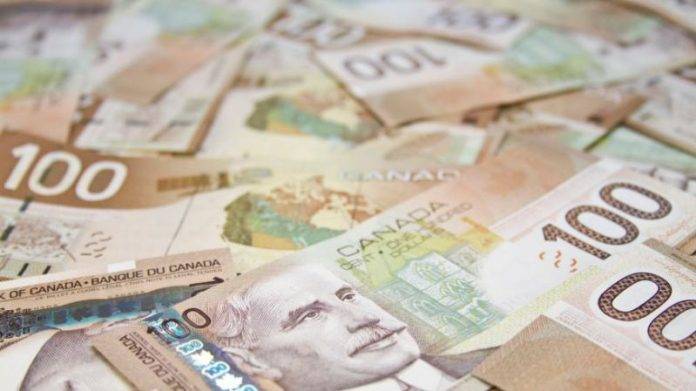 If you are like most people, you are probably looking at your investment portfolios and thinking “What the heck just happened?”

2019 was an impressive year for most markets, and 2020 was setting the stage for a repeat performance. The Dow started the year at 28,500 and within six weeks it set multiple record highs, jumping over 1,000 points. Then, on or about February 20th, the wheels on the proverbial bus fell off, sending markets careening downwards with frightening intensity.  In just over thirty days, the Dow plunged over 10,000 points as computerized trading programs hit every buyer in its path. “To err is human but to really foul things up you need a computer.” Truer words were never spoken when you look at the carnage in capital markets.

In fairness, investors were hit by two nearly simultaneous black swan events. In early March they had to contend with a complete shutdown of global economies and an oil price war between Saudi Arabia and Russia that sent energy prices down to unprecedented levels in April. But between a massive injection of cash into the capital markets by the Fed and trillions of dollars in fiscal bailouts by the US Government, a near meteoric bounce took place in the stock markets.

The tech-heavy NASDAQ, for example, traded above its December 31st closing price meaning it is positive for 2020. It begs the question, is this just a case of irrational optimism, or are the stocks in the NASDAQ index going to be net beneficiaries in a post-COVID business environment? We think it is a little of both. The danger, of course, will come later this summer as investors react to Q2 earnings. Historically the odds are good for another pullback in stock prices. Each year, on average, stock markets have 2 pullbacks of 5 per cent and or one between 10 per cent and 20 per cent.*

In addition, seasonally, markets tend to pullback during the period between May and October. Normally the average investor takes vacations during the summer months leading to lower trading volumes but this year may be even more magnified if government-mandated shutdowns stay in place. In other words, you might want to take some profits over the coming weeks and then look for bargains later in the summer. That presupposes the availability of masks, gloves, universal testing, and medications that reduce the severity of the virus’s symptoms become commonplace.

Yes, companies like Abbott Labs and Roche have created DNA and antibody-based rapid tests to verify the status of a person’s infectious status to reduce the spread of the COVID virus. It should be only a matter of time before athletes, bus drivers, and restaurant personnel get tested on a daily basis. The hope, of course, is that the virus transmission rate falls to medically acceptable levels permitting most sectors of the economy to restart until sometime next year when a vaccine prevents infections and subsequently deaths from the virus.

Where do you put your money?

In the meantime where do you put your money? Central banks have reduced savings rates to near zero while putting cash under your mattress will only see its value erode as inflation kicks up. We think Investment grade bonds can play a significant role in both income and growth portfolios but would prefer to see active management rather than a passive index-based ETF. Speaking of which, we believe we have entered a new paradigm when it comes to investing. Broad-based Exchange Traded Funds (ETF) that use a passive buy and hold strategy will likely underperform narrower, focused, and actively managed funds or ETF. A passive ETF has to hold all the stocks in its index universe regardless of their future prospects. That keeps me up at night.

We think it is advisable to maintain a modest degree of cash in client portfolios. At a minimum, there should be sufficient liquidity to fund one year’s cash flow. So if you are retired and have a RRIF and you are required to withdraw a specific amount this year, make sure you have it in cash or money market right, now because if history repeats itself and it often does, markets could drift lower as we head into the summer. You don’t want to be forced to sell securities at reduced prices.

In terms of themes going forward in a post COVID environment, we think investors should focus on sectors that will benefit from how the world will work in the future.  The roll out of 5G technology may be deferred but it will come, so look for businesses that benefit from cell towers and analog semiconductor chips and software providers.  Other sectors include healthcare and pharmaceuticals for obvious reasons. Companies that manage infrastructure assets should fare well, in our opinion. Sure airports and train stations might not be the best place right now but hydro dams and electrical grids should still be running. Next week we’ll be talking more about the stay-at-home economy and how your portfolio can benefit in that environment.

PI Financial Corp. Member- CIPF Information contained herein represents the views of the writer and not those of PI Financial Corp./Ocean Wealth and based on assumptions which the writer believes to be reasonable. The material contained herein is for information purposes only and is not to be construed as an offer or solicitation for the sale or purchase of securities.