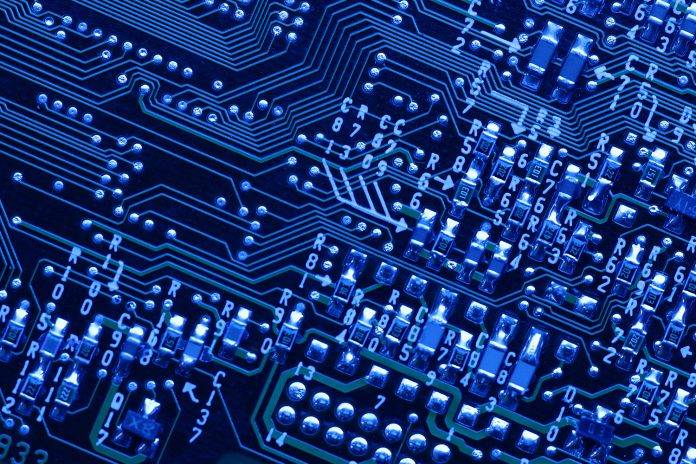 While Victoria is often associated with whales and high tea, its less visible tech sector is starting to garner some much-deserved attention.

The recent economic impact study conducted by VIATeC shows the 884 local companies that make up the region’s advanced technology sector generate an estimated $3.15 billion in annual revenues.
“I doubt anyone now questions that our largest private industry in Victoria is tech,” says Dan Gunn, CEO of VIATeC. “It’s important for us to make sure that people who visit the city and want to move to the city know this. We have a lot of career and investment opportunities for them.”
Other impressive numbers from the study include:

According to Gunn, VIATeC tries to do an economic impact study every five years to track what’s happening with the local tech sector. The last study was conducted in 2009.
“We suspected that revenues had probably risen to the $2.5 billion mark, so seeing it be $650 million above that was a pleasant find,” says Gunn. “Looking back and recognizing that the tech sector seems to grow around 20 per cent per year — and almost double every five years — it’s another great indicator of the health and vitality of this sector.”
The tech sector is “largely hidden” says Gunn. “We’re the second floor of downtown and very few tech companies have a sign.”
To ensure people have evidence of this thriving tech sector, VIATeC recently opened Fort Techtoria, on Fort Street, with signage at retail level.
“It’s probably safe to say Victoria is the fastest growing tech region in British Columbia and one of the fastest in Canada,” Gunn says. “Hopefully we can use this messaging to draw more people to this beautiful place to help us continue to grow it.”