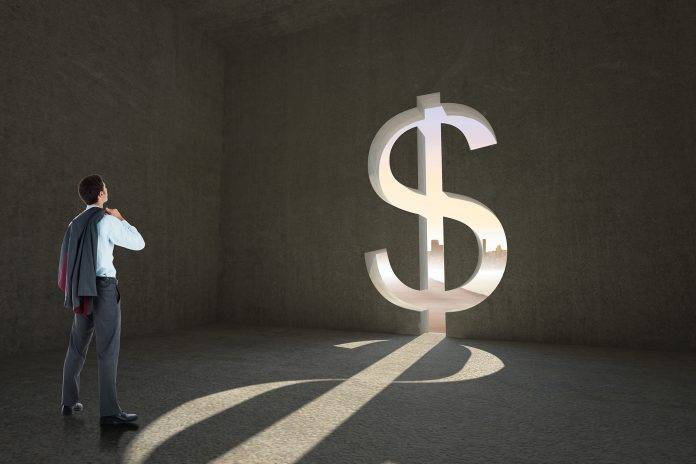 Did you know that one of the last remaining tools available to draw money out of a corporation tax-free will be severely impacted as of January 1, 2017, with the introduction of new tax rules for life-insurance policies?

That’s right. The Canada Revenue Agency (CRA) has determined that the tax benefits of life-insurance policies are too generous to business owners with corporations. So the CRA is changing the rules, and those new rules will have a significant impact on estate planning for those using life insurance to pass on tax-free capital out of a corporation to designated heirs.

What’s Really Happening?
The federal government hasn’t updated its legislation regarding the tax treatment of life-insurance policies for business owners since 1982, so we’ve had years of a relatively favourable attitude on the part of the feds toward the taxation issue.

But a lot has changed in 35 years. Canadians are living longer, so the CRA is now using new longevity tables. The result is that, beginning in 2017, the CRA plans to limit the amount of tax-free distributions out of a corporation after it receives the death benefit proceeds of a life-insurance policy. Essentially, the CRA is collecting a higher level of tax when the funds are removed from the corporation.

So let’s look at the current way things work. Then we’ll explore how you can avoid some of the problems inherent in the CRA’s upcoming rule changes.

Right now, if a business owner invests retained earnings in stocks or bonds, the realized income is taxed at the highest marginal rate inside the corporation. Upon the business owner’s death, any funds withdrawn from the corporation as a dividend are also taxed, essentially resulting in double taxation.

The CDA is a notional tax account that accrues tax-free credits earned by the corporation each calendar year. Those accrued credits help to reduce the double taxation problem faced by corporations. This allows private companies to make tax-free distributions to their shareholders.

Unfortunately, when the CRA’s new rules come into effect in 2017, it will dramatically reduce the credits available to shareholders holding permanent life-insurance policies.

A Case Study
One of our clients, Hugh, 50, has operated and grown a very successful plumbing and drain- cleaning business for over 25 years. Like many businesses, Hugh’s is incorporated. Many businesses choose to incorporate so they can operate more effectively tax-wise and protect their personal financial interests, giving them several advantages over sole proprietorships and partnerships.

Hugh plans to sell his business in the near future for about $5 million. With the help of his accountant and lawyer, the net proceeds will end up going into one of Hugh’s holding companies. Properly structured, the proceeds will provide Hugh and his wife with a very secure stream of retirement income. In addition, there should be a sizable pool of capital remaining upon his death.

But is there anything else Hugh can do to meet his future income needs and allow him to maximize the value of his estate in the most tax-effective way?

When Hugh came to us to create an investment portfolio, he had a $5-million term life-insurance policy. We have recommended that he transfer the policy to his corporation and convert the term policy into a permanent-life policy.

What that means is that upon Hugh’s death, his corporation will receive a tax-free benefit — and a very substantial amount of these funds can be paid out to his wife as a surviving shareholder through the Capital Dividend Account, tax-free.

Now, if Hugh were to keep his term policy personally, he would have to continue to pay premiums with after-tax dollars. This would eat into the retirement income coming out of the corporation. Furthermore, upon Hugh’s death, the assets inside the corporation would be distributed to his beneficiaries at a substantially higher tax rate. In fact, Hugh’s shareholder beneficiaries could end up paying up to an additional $825,000 in income taxes.

Taking Effective Action, in Time
Obviously, there was a significant amount at stake for Hugh and his wife, and for the beneficiaries, so it was important to act urgently to put this financial-planning manoeuvre into effect and to complete the process before December 31, 2016, before the new tax rules come into effect.

In order to take advantage of this before the year-end deadlines, there are a few ways you may consider proceeding, depending on your situation.

If you already own a corporate-held permanent life-insurance policy, then you are automatically grandfathered under the old tax-advantaged rules.

If you own a term-life policy within a corporation, then you may be eligible to easily convert that term policy to a permanent plan provided this is completed by the end of 2016. (Be aware that CRA requires that the policy be fully in force and dated prior to January 1, 2017.)

If you personally own a term policy or a permanent contract and are looking to move that contract into a corporation to take advantage of the grandfathering rules, you have until the end of 2016 to complete this transfer. It is essential that you consult a qualified tax adviser and insurance specialist to ensure that all necessary guidelines are adhered to.

If you do not have a corporately owned insurance policy, you would be wise to consult an insurance specialist to take advantage of the existing tax rules immediately.

So keep an eye on the calendar so you meet the critical end-of-year deadline to ensure you have more control over your income needs in retirement and the value of your estate.

Growth: why don’t they just get it? 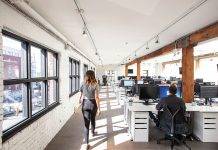 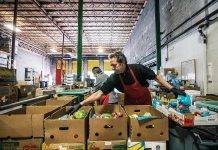 Entrepreneur: what success means in a pandemic