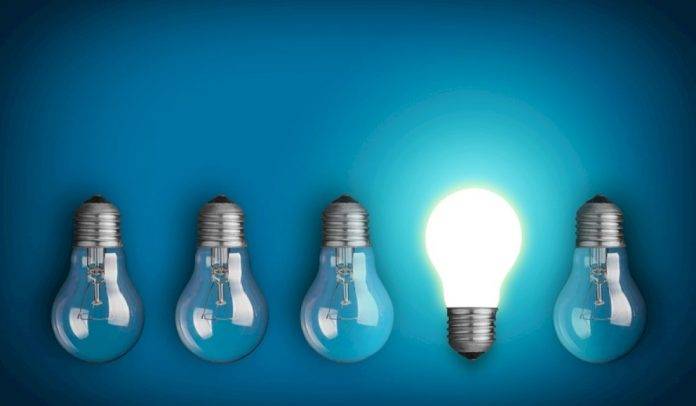 In the business media, we often put a lot of focus on those genius entrepreneurs who seem to take their companies from zero to 200 without even breaking a sweat.

“Tons of talent, real genius,” the media proclaims. Everyone is excited by the idea of discovering the next Steve Jobs or Elon Musk.

But is genius (or talent, at the very least) the strongest active ingredient in determining who will succeed and who won’t? American psychologist and TED alumni Dr. Angela Duckworth, a woman with an undisputed genius ranking, has spent seven years studying that very question at Duckworth Lab at the University of Pennsylvania. She found that the singlemost important trait of high-achieving individuals is actually grit. And that’s the central theme of her new book Grit: The Power of Passion and Perseverance.

So what exactly is grit?

According to Duckworth, grit is the ability to sustain interest in and effort toward long-term goals. Grit, she says, is also strongly tied to self-control — that ability to voluntarily manage emotional and attention impulses and behaviour when faced with temptations or diversions (“Look, a squirrel!”). It’s focus, tenacity, stick-to-it-ness.

Thinking of successful people I know, I’d have to say this sums up a number of them very well. Most of them, when engaged in their projects or businesses, are like dogs with bones — unstoppable. And while our judges for Douglas magazine’s 7th annual 10 to Watch Awards may not have read Duckworth’s book, it’s no surprise that when they picked the winners, they didn’t just look for entrepreneurs with the most passion or the biggest idea; they also looked for those who had the perseverance to carry it through. In a word, grit.

Do You Get Return on Raw Talent?

Interestingly, Duckworth’s studies show that raw talent may hamper success. “That was surprising,” she notes, “because rationally speaking, if you’re good at things, one would think that you would invest more time in them. You’re basically getting more return on your investment per hour than someone who’s struggling. We’ve found that’s not necessarily true.”

Instead, it appears many talented people reach their threshold of success easily and then they settle, whereas those who know they aren’t naturally talented work harder to achieve their goals and may, in fact, surpass their more gifted counterparts.

My takeaway is that a success threshold — or ceiling — is mostly psychological. Those who achieve the highest levels of success have learned to bust through the artificial barriers in their minds. It’s that kind of grit that fuels the Olympics, where sometimes the underdog who trains hardest moves past the naturally talented reigning champion in a burst of speed no one expected.

So question the limits of what you think is possible or reasonable. Go with grit.