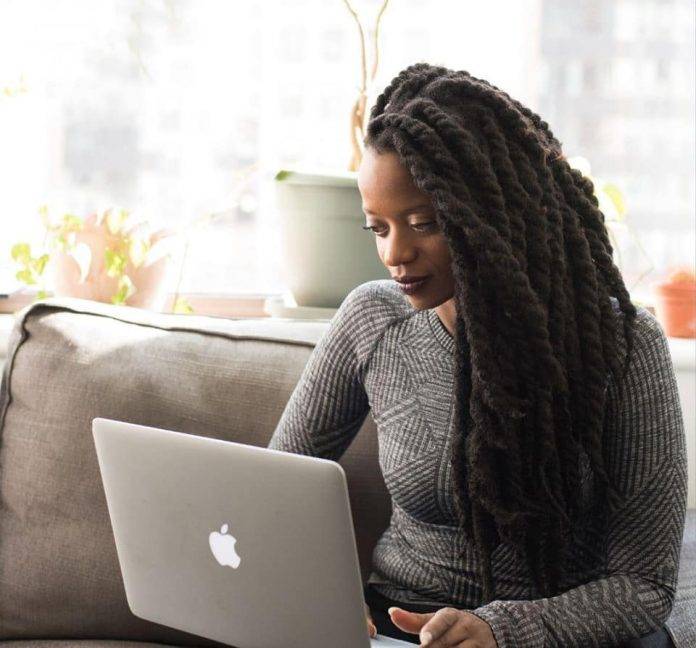 Canada’s longest running social media conference is getting a reboot.

Social Media Camp (SMC) has been running in Victoria since 2010 and has grown to be the largest event of its kind in the country. Tami Tate, the new owner of SMC and CEO of 365 Day Media, says she is excited about the changes she is implementing.

“We are really trying to show Victoria that SMC is a new event this year,” Tate says. “We have new branding and are bringing in some high-profile keynote speakers as well as incorporating workshops that will be hosted around downtown Victoria to help us show off the city and businesses.”

Tate says one of the benefits she saw from the social media camp was the attention it brought to Victoria. That is one of the reasons she wants to include workshops that take place in various downtown locations, to get attendees out and exploring the city.

Tate purchased the event from SMC founders Paul Holmes and Chris Burdge in August 2019. In a social media post announcing the sale, the pair say they are excited to see where Tate takes the camp.

“[We] think Tami’s expertise, network and team is going to help really take the event to the next level!”

Tate says that she is grateful for the hard work Holmes and Burdge have put into building this event and is excited for SMC’s new era to expand and bring new energy to the event.

The camp takes place May 5 to 7 at Victoria Conference Centre.