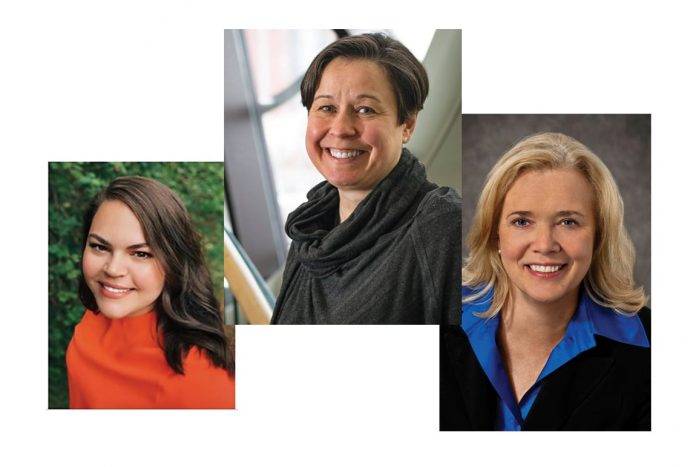 Grace Van den Brink has become the Union Club of British Columbia’s first female president in its 140-year history. Van den Brink, who joined the Union Club in 2003 and previously served as vice president, worked in marketing and communications in Victoria and Vancouver before moving to public affairs with the provincial government.