Even the greatest products can languish on the shelf if your sales and marketing teams aren’t in sync. 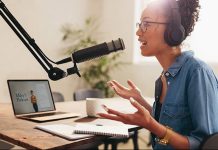 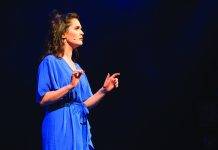 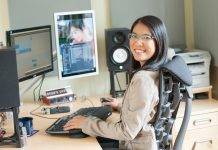