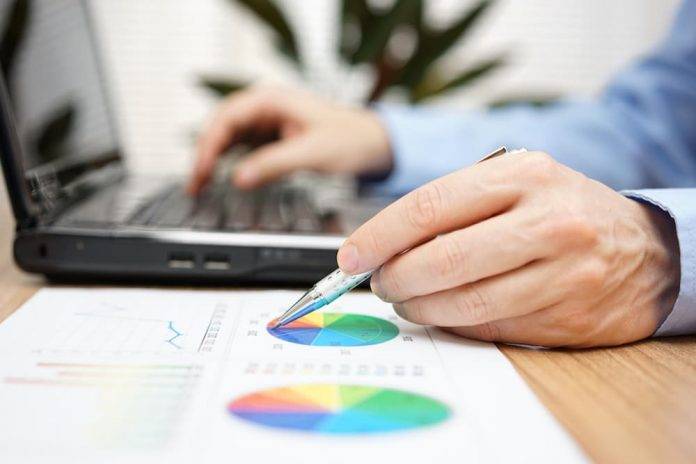 New payroll tax could impact the viability and growth of many small- and medium-sized ventures.

As part of the B.C. government’s plan to eliminate Medical Services Plan (MSP) premiums, the proposed Employer Health Tax (EHT) will require companies with payrolls over $500,000 a year to pay a 0.98 per cent tax on annual payroll. The tax, set to be introduced January 1, 2019, increases in increments based on payroll, maxing out at 1.95 per cent for payrolls over $1.5 million.

“A payroll of $500,000 is a micro-business with fewer than 10 employees,” she says. “We are already hearing from our members who will be looking at ways to reduce their payroll or limit their growth.”

Another major concern is that some employers will have to pay both MSP premiums and EHT in 2019.

For Dave Cowen, CEO of The Butchart Gardens, which implements a minimum $15/hour minimum wage, the magnitude and scope of the tax are problematic.

“The EHT will generate a 260 per cent increase over the amount of MSP premiums currently paid, with the new tax being calculated on all employees, including those not previously covered by benefits, such as seasonal staff who are dependent children covered by their parents’ plans or are exempt due to age,” he explains.

According to Cowen, in an effort to protect its labour budget, the company is re-evaluating its capital investment plan.

The short turnaround is another cause for worry, says John Wilson, president and CEO of The Wilson’s Group of Companies. His transportation business will experience a “$200,000 hit” with the EHT; an amount he says will be hard to budget and account for. He believes the tax will be devastating to business growth and job growth in B.C.

“I’ve been in business for 30 years and consider myself a true entrepreneur in that I’m always looking for opportunities for growth,” he says. “This is the first time I’m having conversations about controlling growth. A lot of companies will be thinking about growth and how it could now impact the bottom line.” 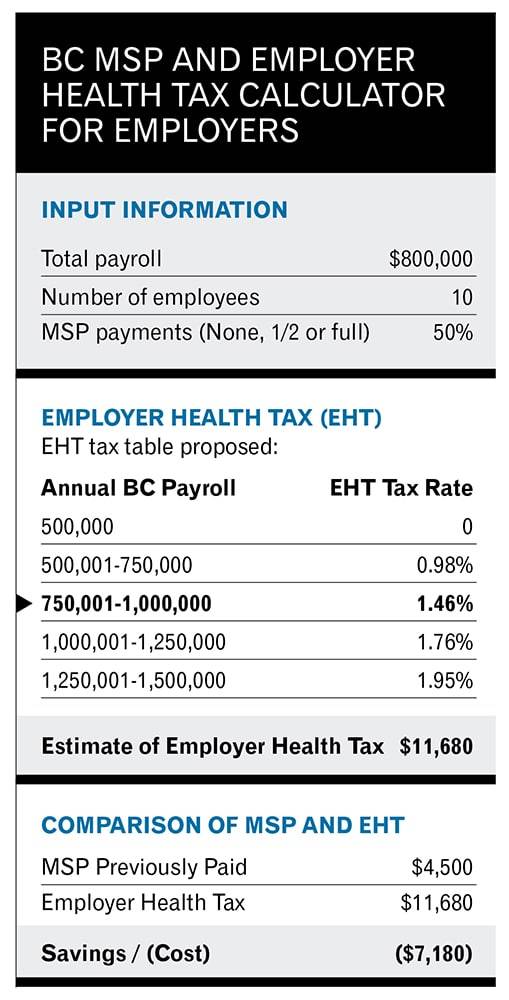