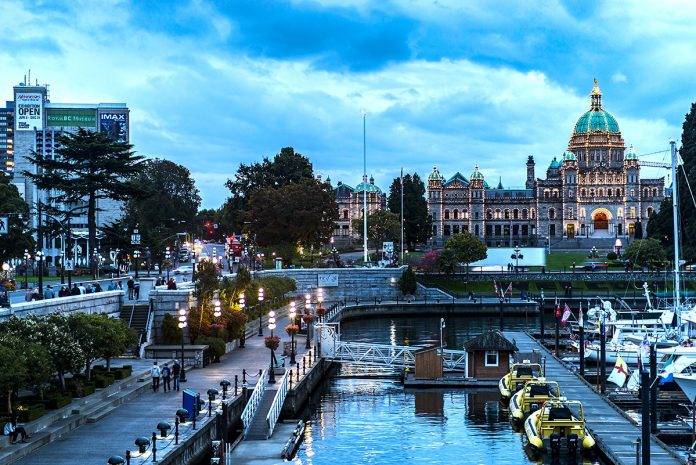 From sugary drink taxes to a new tax bracket for the top one per cent of earners, there are lots of points of interest in the new B.C. budget. The B.C. government released its 2020 budget this week, projecting a surplus of nearly $230 million. Some of the highlighted budget items include:

For Victoria’s upcoming byelection on April 4, voting will be opened to individuals who own businesses within city boundaries of Victoria. Several criteria must be met in order to register. An applicant must be a resident of B.C. for six months prior to the election, registered as a property owner with the City for 30 days before the election and not be registered as a resident elector.

A major part of the $16 million Douglas Street bus lane project opened this week. The section of southbound lanes between Tillicum Road and Boleskine Road is now open to traffic. Construction on the project began in June 2019, and the final stretch between Burnside Bridge and Tillicum and from Boleskine to Tolmie Avenue is expected to be complete in April 2020.