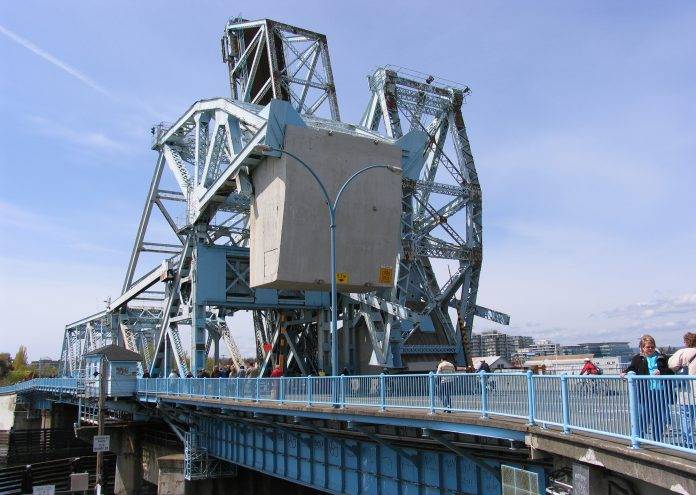 As Douglas magazine goes to press, word from the City of Victoria has it that the first shipment of steel for the new Johnson Street Bridge has left China on a west-coast-bound barge due in Victoria this August.

It’s been a long time coming, but this is good news, even though the new bridge is $42-million over estimate and so late I’ve actually become philosophical about it. In fact, I’ve come to see the bridge as a metaphor for Victoria — a place trying to span from its past as a quaint tourism town to its future as a dynamic, economically diverse city. Like bridge building, the process isn’t always smooth or pretty.

The problem with cities is that we can’t freeze frame them while we figure things out. Cities change and evolve even as we make plans. And right now Victoria is in the midst of massive change: structurally, esthetically, culturally and sociologically.

Highrises are popping up where homes and parking lots used to be; parking spaces are giving way to bike lanes; pot shops are setting up next door to boutiques; low-to-mid-income earners are trying to afford housing amidst gentrification, and more people keep moving here in search of the coastal lifestyle. According to the 2016 census, metro Victoria handily outpaced Canada’s national growth rate, growing by 6.7 per cent since the 2011 census.

Some people thrive in this climate of change; others fear being displaced or sidelined. In this, Victoria is not alone — it’s an issue being faced by many cities around the world that are trying to figure out the challenges of increased urbanization, technological change, climate change, poverty, social upheaval and economic development.

So Much at Stake

There is a great deal at stake as we plan for the future of Victoria, and we need to find ways to forgo infighting in favour of constructive, creative discussion. We need people to attend public brainstorming and consultation sessions instead of simply ranting on social media. We need to add density without destroying the heritage that attracts tourists and beautifies our city. We need to increase building height while ensuring developers create thoughtful spaces for street-level vibrancy. We need to reduce our reliance on cars without making it hard for customers to access small businesses. And we need to solve homelessness while not excusing or enabling the kinds of behaviour we saw at Tent City.

These may seem like contradictions, but we are a smart city, and I believe that if we work together instead of fighting, we will find solutions to create an even better city of the future.

I like the wisdom of Brent Toderian, advanced urbanism consultant and Vancouver’s former director of city planning. As he said on Planetizen.com: “I’m reminded of an old way of describing good design — ‘never finished, but always complete.’”

What happens if we look at Victoria through that lens? Are we complete?

I can’t resist saying that the completion of the new bridge to connect downtown to Vic West will certainly help.

We can work it out: lessons from The Beatles on managing divergent personalities 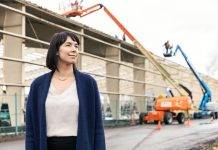