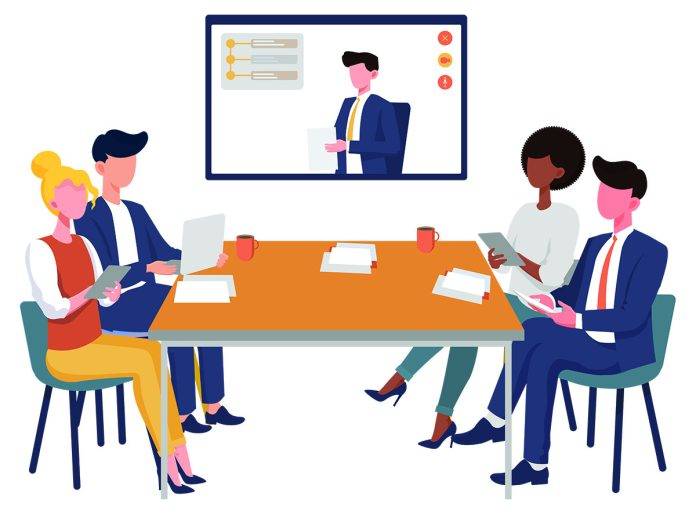 Few things send business owners into a state of panic more than the threat of an audit. But careful planning and knowing which audit triggers to avoid can help you stay off the Canada Revenue Agency’s radar.
If there’s one piece of mail almost everyone dreads receiving, it’s the unexpected brown envelope from the Canada Revenue Agency (CRA). If it’s an audit notice, get prepared for a process where you’re considered guilty until proven innocent.
“When clients come in with a CRA letter, they’re in a state of panic,” says James Kungel, CA, and regional tax leader at MNP’s Nanaimo office. “They wonder what they’ve done; they feel picked on.”
Before you have a full meltdown, there’s one important distinction to note: The CRA also sends pre-assessments (information requests), where it asks for proof of items that are claimed, like medical expenses, charitable donations or alimony payments. That is not an audit.
Since most tax filings are done electronically, receipts aren’t sent. This followup notice is to see the receipts. “Most of the time, they want backup,” says Bill Camden, CA and managing principal at Collins Barrow. As long as submitted receipts are valid, the CRA should be happy.
An audit is different. Usually, it’s for a tax return prepared two to three years ago, says Donna Dangerfield, CA, and senior tax manager at KPMG’s Victoria office. “Something triggers the request.”
The best response is to respond, pronto. “Don’t ignore them,” Dangerfield recommends. “They won’t go away.”
Why Me?
What is red-flagged by the CRA remains, for good reason, a secret, as does how many audits it conducts. “Some audits are random, others, something comes to their attention,” Camden says. “… you can’t count on not being audited.”
If you’re self-employed or accept cash payments or earn income from commissions, you’re automatically on the CRA’s radar. And if you’ve had previous bad encounters with the CRA, watch out. But if your return and deductions are simple, the chances of an audit diminish.
Kungel says one red flag for the CRA would be a significant change in either income or deducted expenses from previous years. According to Dangerfield, the CRA does benchmarking, which examines differences, year-to-year. If you suddenly claim $40,000 in expenses, compared to $20,000 the year before, ka-ching! Or, if your income drops by 30 per cent, be prepared for CRA questions.
The CRA does compare what’s reported against the norm for similar businesses — and even what the neighbours are filing. If you’re living in the Uplands and reporting a $30,000 per year income, the CRA may be knocking.
The CRA also does “projects,” Camden says, where tax returns from select groups like construction contractors or realtors are eyeballed.
And don’t forget enraged ex-spouses or fuming fired employees who call the CRA.
One bit of consolation. The CRA doesn’t want to spend time and money doing an audit where the rate of return is low, Camden says. “They have to pick their battles. But the more income you make, the more likely you are to be audited in depth,” he adds.
The Game Plan
A good starting point is to share the CRA correspondence with an accountant who can decipher what they are looking for, Kungel says.
If necessary, the CRA will leave no stone, or even a mattress, unturned. When it conducts an audit, it’s done at the business’s premises, or the auditor will borrow company books and records. Willingly hand over the paperwork. “As soon as you start denying information, they’re going to look at everything,” Kungel warns.
Which is why the accountants recommend thorough, up-to-date record keeping. “It makes it easier to respond,” Dangerfield says.
Deductions need corresponding receipts. If receipts can’t be produced, the deductions don’t qualify. A credit card statement is not adequate.
But a shoe box of unmarked receipts means little unless they are carefully described. Was it your spouse or a client you took out for lunch? Was that dry-cleaning really work-related?
With home business expenses, claiming more than 10 to 15 per cent could cause problems.
And do track the kilometres driven for business, Kungel says.
When a business employs a spouse or children, CRA will demand proof of what the family members do at the workplace and if the wages paid are in line with the industry.
When it comes to proof of income, a business’s bank statement doesn’t cut it. Auditors will scrutinize all deposit records to trace unreported income, Camden says. If there’s $250,000 in deposits but only $70,000 in reported income, watch out.
Still, if you treat CRA auditors with respect, they’re usually reasonable, practical people. First-time honest errors, like claiming something by mistake or not keeping a mileage log, usually mean repayment of the taxes. Dishonest or unsubstantiated returns draw penalties and interest charges.
But be on guard. “[The CRA] are looking for people to say things that might trip them up. Don’t tell them, or give them, more than what they’re asking for,” Kungel says.
Avoiding a Repeat
Keep fully itemized receipts and a business travel log for at least the past six years, Dangerfield recommends. Also beneficial are consistent returns, year after year, that mirror income and expenses in your industry.
And stay on top of changes to tax law, Dangerfield adds, because rules frequently change. The CRA’s business website is a good starting point.
Dangerfield recommends that businesses do a self-review after their tax return is prepared. Ask why expenses changed so much from the previous year or why there have been losses for three consecutive years.
If you’ve been audited and the CRA finds “a bunch of stuff,” they’ll be back next year, Kungel says. “But if you’re audited, and found clear, they likely won’t come back.”