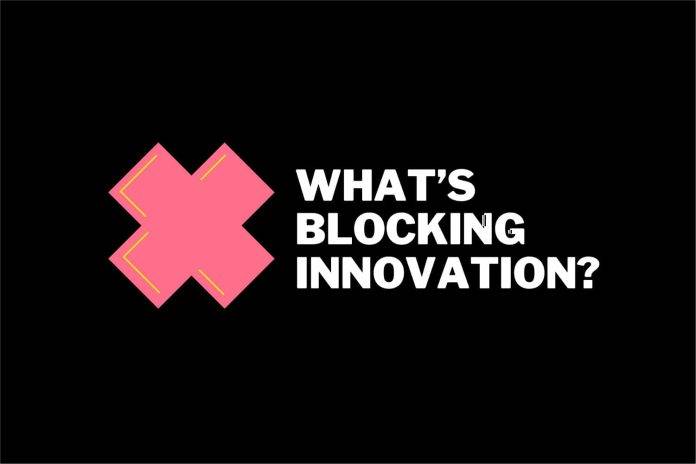 We see this mostly in big bureaucratic organizations, where a project passes through many hands on its way to completion. Nobody wants to be associated with a flop, so people take fewer risks. For example, the public (and the media) keeps such a close eye on government processes that many public servants feel much less at liberty than those in private enterprise to experiment with ways to make things better. (To be fair, the B.C. government does have an innovation lab where it’s experimenting with digitization to provide better services.)

Creativity arises from a willingness to question the way things have always been done, to poke the dragon, to approach something from a fresh perspective. A mindset that welcomes uncertainty and ambiguity allows for opportunities to come up with solutions. The innovative mindset is not typically rooted in a company’s foundational culture and can be difficult to introduce, especially in organizations that fear failure or value incremental innovation over radical or disruptive innovation.

We’ve all got a lot of things to get done at work, so taking time away from operations to explore a non-urgent, speculative process creates fear that the time might not be worth it. “There is an inherent risk that sometimes isn’t rewarded because of the non-linear kind of feedback cycle around innovation,” says Mack Adams, agile management and cofounder of Alluvial Consulting.

We’re surrounded with what Watershed Partners CEO Tyl van Toorn calls “layers of institutional legacy that we completely take for granted as not being able to be changed.” This includes rules, laws, norms, customs, protocols. Pretty much everything humans have ever created has been according to someone’s idea of how it should be done. Heard the story about the cook who cut both ends off her roast before putting it into the oven because that’s what her grandma did. What she didn’t know was that her grandma did so because otherwise the roast wouldn’t fit into her small pan. Our conversations and actions are moored in existing notions of logic. Step over that wall of existing logic and you are free to change things. 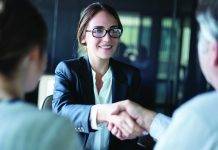