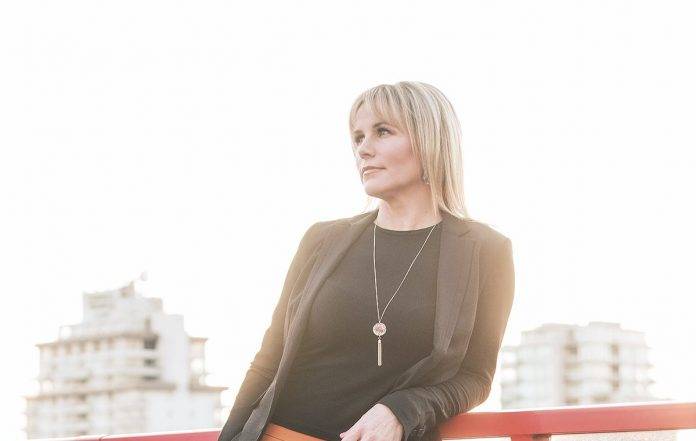 Thirty five billion dollars — that’s how much money Amber Simpson, CEO of Covault Technologies, thinks is left on the table worldwide because the cooperative advertising process is so difficult to navigate for small businesses.

Cooperative advertising is a centuries-old practice that allows local retailers to access advertising money from the large brands whose products they sell. In her work with a family motorcycle and marine dealership, Simpson learned how time-consuming and grueling the process is — to the tune of billions of dollars left untouched.

The company acts as a middleman, keeping rigorous marketing data and crafting brand compliant ads (good for large brands) while getting advertisements approved and launching those ads on digital and traditional platforms (good for small businesses) — all without the difficulty that has come to define co-op advertising.

Covault’s biggest challenge was trust — getting both sides to agree to having a third- party involved in the process. “When you’re a startup trying to disrupt a massive industry that’s been running a certain way for so long, there’s a challenge there,” Simpson says.

But Covault has embraced its upstart startup role as a tech company with a female CEO and a big vision. Today, the company is partnering with Yamaha, Nissan and a host of other companies.

It’s an idea whose time has come, says Simpson. “Everyone who understands it says, ‘Well, that’s a no-brainer. I wish I’d thought of that.’”

A Q & A with Amber Simpson

What was the scariest or hardest part about starting?

In order to fully launch Covault, I had to step away from my successful career …That’s a real risk and challenge, but if you really believe in what you’re doing it’s worthwhile.

What advice would you give other startups?

Don’t put too much money behind development at the beginning. Start by getting customers and then build the development towards those customers.

What book or podcast was influential for you?

A podcast called Boss Files with Poppy Harlow … It’s really helpful having a woman entrepreneur interview other entrepreneurs. The questions she asks are the questions I wonder about. A lot of business podcasts tend to have a lot of males interviewing and they tend to ask different questions. But she’s amazing.